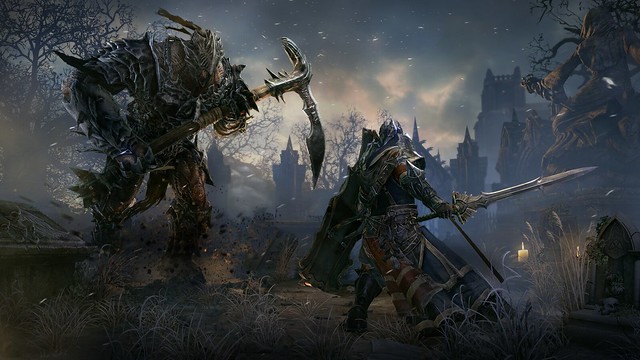 Christian fell out of the wormhole and landed flat on his back. Overhead, his hovercraft exploded. The blast appeared to freeze as it was swallowed up by the singularity.

Within moments, shortwave radiation activated his solar plexus. The nerve endings shocked his heart into rhythm, and his lungs billowed open. His first breath was a revelation. Air, in three-dimensional space, tasted sweet and astringent.

The first light of that morning prized open his pupils and flooded his eyes, enabling him to see his surroundings. He convulsed, fingers scraping at the ground, as his brain recalibrated itself. A phalanx of trees looked him over. Their leaves nodded lazily as they cast off the raindrops that weighted them down.

As a comic book hero, Christian’s circumstances were limited by whatever someone else decided to print.

“I can’t live to my fullest potential acting out roles others are scripting for me.”

An illustrator had scribbled those words near Christian’s mouth. They were cruel and ironic.

“There are advantages,” Christian thought, while battling a Bandroid in volume 91, on page 316. “My victory is guaranteed.”

Eight pages later, he changed his mind. “Please someone,” he pleaded, “write me a way out of here.”

On page 326, someone drew him into our cryptic universe. That was how he found himself stretched out on the eastern bank of the Ganges, dreaming of a strawberry sea.

Notes: Keep calm and rebel on, rebels. With special thanks to Lilian Wong for including me in her Twitter poetry campaign, which started on September 4 – @LilianYWong. Image Credit: Playstation Europe. Lords of the Fallen, via Flickr, used with permission.