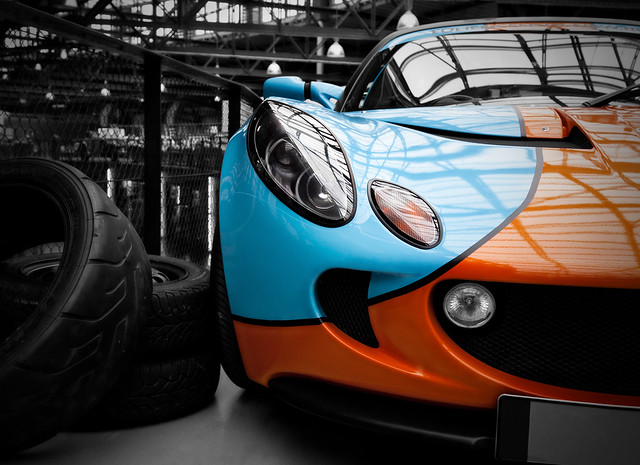 It was a grey morning. The King’s jet landed, without pomp, on the wet tarmac. To demonstrate the urgency of the matter at hand, he held court in the hangar.

Cordelia smeared wasabi on her swordfish with a flash of defiance. Her father had filed a lawsuit (€1.2 trillion) against her to “recover assets essential to the economic prosperity and political stability of the nation.” This morning, he’d asked to see her without their lawyers. 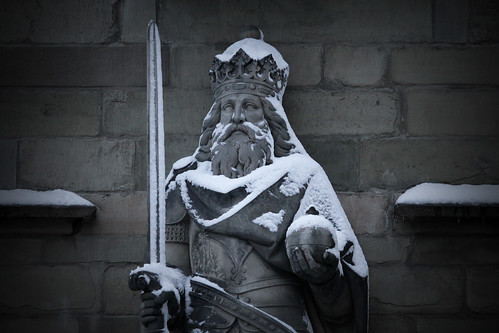 He spoke, judging her. “The Imperial Household is divided but there you sit, eating sashimi.”

“Dad, his cousin’s going to be Empress. She is the rightful successor.”

“You cannot be in love,” trumpeted the monarch. “In this era, love’s flight risk factor is treble thousand. That boy …”

“That man. That heart surgeon.”

“One rank up from butcher, cosplaying as normal. It is undignified for a future Emperor to touch the flesh of yet dead men.”

“This is incredibly bigoted!”

“Pledge your loyalty to me. Rescind this vile protest and I will abdicate. You will be Queen.”

Succession contracts wafted about her face, close enough so she would catch sight of the lucrative terms. Cordelia did not flinch.

This is really great stuff. A modern Lear would file a lawsuit at Cordelia.

Thanks so much. I had to come up with an unrealistic number so it would be “clear” from Lear’s pompous, overprimped perspective who’s her daddy.

Glad you found it entertaining, Anita. Thanks. I tried to chuck the main points into the scene while making it not seem overly similar. I wrote a modern English adaptation for the stage three years ago and it was fun rereading and dissecting the original play. This version was probably spooling in my brain for all that time.

You’re very kind. I don’t like to edit too much from the original as it tends to look choppy so I am glad the structure went over well with you.

Thank you so much, Vinnie. I am warmed by your response. xo

Your work is great. I hope you like my movie reviews.

I’m glad you liked that. Thank you. xoxo

Ah, this is a brilliant modern day take on Lear. You are so creative!

You’re very kind, thank you. I am very happy you came by to read it. The latest post, Long Live the King is the continuation of this story.

You are welcome. Yes, I realized this after and look forward to more.

Wow, I am really glad I stopped by! Your blog is amazing!

Jojo, thank you so much!

I hope she cannot be persuaded to give up her love, the heart surgeon. Fascinating and suspenseful writing. ~ Robin

Thanks, Robin. I am happy you empathised with that aspect of the story. There’s always a risk a relationship will not work out. But certain pressures can be enormously persuasive in keeping people apart.

Your blogging does not flinch, either. Keep on creating, and thanks. Now, to sleep, perchance to dream… or some such thing

Thank you so much. Have a good rest. I’ll be looking out for your posts.

Oh wow, the decadence of this setting! It contrasts so well with the hardness of their conversation… And I totally love Cordelia’s car. Hope your week is starting off on a high note!

Thank you so much for catching up. I appreciate our reading of it. Monday is my rest day, finally, and I’m doing just that. Have a great week ahead.

Rest days are the best days! Enjoy… And have a great week too 😀

Your stories are always so glamorous! I love the King’s bizarre bigotry against surgeons. Who knew? Also, love’s flight risk is indeed high these days….

Hello 💖❤️💙 Thank you. It is a crazy mess of an international scandal with a high end brand of cynicism. I’m glad you enjoyed it. The King is going to eat crow in the next story. OMG.

Yay! Looking forward to it 🙂 I’m always up for high-end cynicism.

How intriguing, your take. I am compelled to want to know what transpired. . . .
Also, vark is so appropriate here. Those little finishing touches (excuse the pun) are such a joy xx

Thank you so much for reading, mGm. I write to my taste (pun intended) so it’s these subtle additions that make it a read and not a slog-through for me. There is more, later. I hope you’ll catch that installment as well. Hearts for Friday, mGm. ❤

I look forward to it (and your razor sharp wit, always)
Happy Saturday from down under 🤗

Right… (Smacks forehead) It’s Saturday. Naturally, I totally forgot what day of the week it is. I will be at work today, so it’s not a holiday. OMG!!!!!!

Don’t be so hard on yourself (literally). Hopefully you can get some rest in before work. And I hope the day goes quickly x

Thank you, mGm. It will and hopefully, I have energy for a creative project. Here are some big hugs for Saturday. ❤ ❤

“O, let me kiss that hand!” – that is a wonderful interpretation of King Lear, Shakespeare would be proud of you – so would Cordelia if she ever existed.

You are very sweet. Thank you. I love hand kisses, too. I’ll offer you a curtsy of appreciation. I had to put Lear under a microscope for an abridged stage adaptation four years ago, and I think I absorbed the relationship dynamics by osmosis. Have a lovely weekend, my fellow Shakespeare fan. ❤ ❤