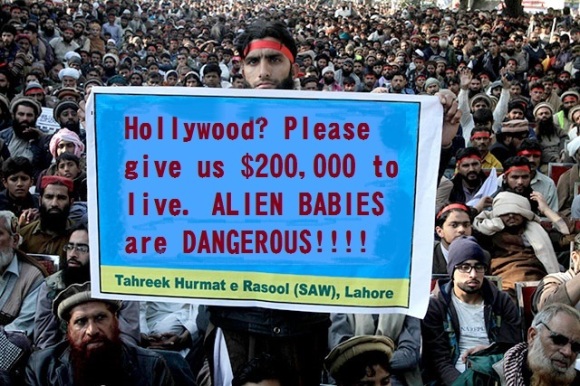 The interactive game for Luke St James’ new film, Lamda Six has gone viral, with just under 40 million retweets in the first five hours since its release. The $200,000 reward sparked widespread protests in Pakistan. The film is currently being shot on location in Canada and is scheduled to be released on February 14, 2016. SB Catalog. 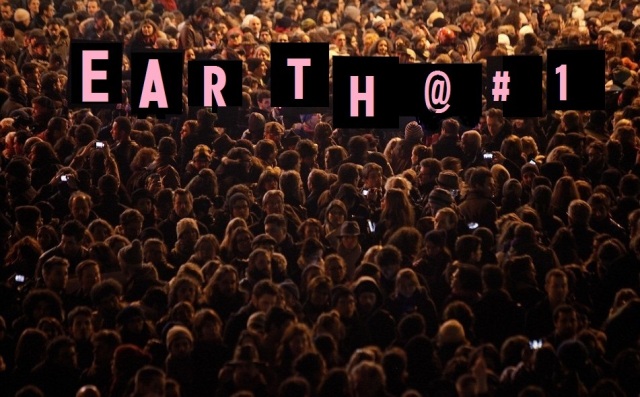